Other than God, Guns, and Gays, the Republican debate was a battle between Donald Trump vs. everybody else.

Fortunately the Democratic debate was a little less noisy and we decided to let the internets figure out what the Democrats brought to the debate stage by just sharing a few moments via a few memes and 'toons...so go with the flow! 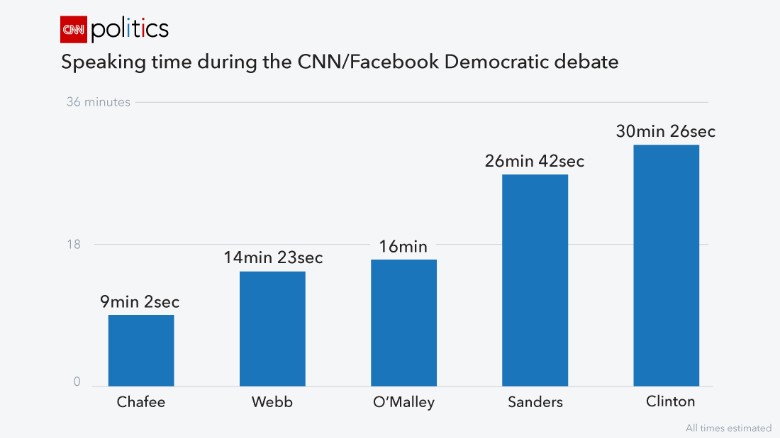 ...and this was only the first debate!

And finally, the consensus of the debaters about the Benghazi "scandal" was summed up by one of the participants...

The Democratic debate might have been a surprise to those who watched the Republican debates, thinking that both parties are "the same."

The difference in IQ and decency was apparent and the public MIGHT have figured it out too.

Difficulties abound when plutocrats attempt to fool the voters in a democracy, and the Conservative "movement" might be on its last gasps if the public finally wakes up to the true interests of the criminal cabal called Conservatism.

If not, there's always the simple solution.

"(Immigrants) are more fertile- and they love families!"