How Will The Conservatives Rule If The GOP Wins The Senate? 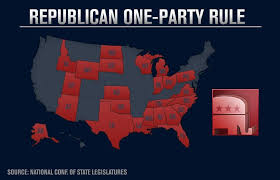 There is a 50-50 chance (as of this writing) that the Cons will have a majority in the Senate after the Midterm Election this year.  How will they rule?

First, there's that "lawsuit." Oh, did you think they forgot about it?

"Cowardly House Republicans Delay Lawsuit Against President Obama Because They Know It Will Backfire."

"Remember when House Republicans and Speaker John Boehner announced their intention to sue President Obama in federal court over accusations of abusing executive power? Yeah, as it turns out, Republicans have chickened out as the 2014 election nears.

"Instead of pursuing the lawsuit against President Obama as originally planned, Boehner and the rest of the cowards who make up the conservative majority in Congress have decided to wait until after the election in November. Why would they do this, you ask? Because if the GOP went ahead with it now, they know they would be pummeled at the polls by the American electorate..."

Then, because our president is a Nazi, they'll prosecute Democrats... 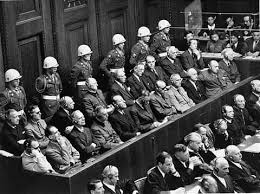 "If Georgia voters are looking for someone to cool the partisan rancor in Washington, Republican Senate candidate David Perdue served notice Sunday night that he’s not their man.

"He’s more interested in attacking the other side, he said in a debate with Democratic contender Michelle Nunn and Libertarian candidate Amanda Swafford.

"Perdue's admission was sparked in a portion of the debate in which candidates asked each other questions. Nunn asked what the others would do to end gridlock and dysfunction in Washington, and in the process accused Perdue of having no interest of working with members of the other party and perpetuating partisan gridlock.

"'I just don’t believe that it’s one party or the other. I think it has to be both sides coming together,'Nunn said. 'I think that we do have a very clear contrast in terms of how we see breaking through that dysfunction. I don’t think it’s about prosecuting the other party; I think it’s about problem-solving.'

"'I disagree,' Perdue answered. 'When you have a failed presidency, you have to prosecute it,' he said..."

But let's be serious for a moment and really see what the Cons will do to the rest of us How? By showing what they did when they DIDN'T have total control over all three branches of government...

...even though they claim they didn't do anything!

...which isn't exactly the truth, unless lying is a synonym for the truth when we look at the Republican War on Women?

But back to what they did when they didn't have the Senate under their thumbs...

Here's what they could have done...

And here's what they'll do, just to punish us for voting for Mr. Obama:

We can probably rule out treason, since the Constitution is pretty explicit what treason means.

But as for the others, if the shoe fits, the Cons must wear it... 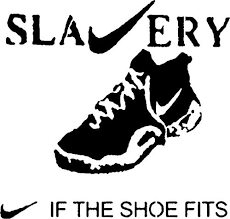 Maybe there oughta be a law. - Joyce, Jnr.