"Sex, Lies, And Videotape" was a 1989 film. Summary: "A sexually repressed woman's husband is having an affair with her sister. The arrival of a visitor with a rather unusual fetish changes everything." 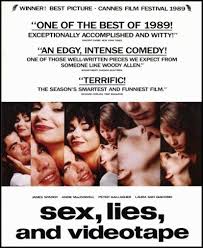 A modern remake of the film would include a ton of Conservatism's own sex, lies, and videotape, so let's take a look at the modern Conservative and sex...

"The study, conducted by researchers from Canadian Universities, established that citizens in U.S. states that identify as more religious and conservative are also more likely to search for sex online, out-doing their liberal rivals by a considerable margin.

Skipping the lies for a moment, let's see what the Cons and videotaping have in common...

"Within the hour, she would be screaming, bent double over a store counter in her black sun dress, with her arms twisted behind her and a deputy close on her haunches.

"All because she had pointed her video camera at Republican candidates. Not a proud moment for a political party in need of female support.

The Cons especially loved the screaming and arm twisting...but on to the lies.  First, why is the knee jerk reaction of the Conservatives to lie?

"It's not entirely clear when the Republican Party made disinformation a political weapon of choice.

"Some trace the pattern back to the late 1940s when Joe McCarthy and Richard Nixon used an exaggerated Red Scare to throw the Truman administration on the defensive and clear the way for the GOP's Cold War dominance of the White House.

"Others argue, however, that Republican lying is nothing special; that it's just the nature of politics; that it's always been that way; that the Democrats -- or the Greens and the Libertarians, for that matter -- are no better.

"But I believe there are shades of gray in politics, that a disingenuous 'spin' or a defensive equivocation are not the same as an outright falsehood intended to defame an enemy or to inflame the public. It seems to me that the modern Republican Party is unusual in that it not only steps across the line from time to time, but has relocated on the wrong side. Distortion and character assassination have become almost a political way of life..."

Then let's take a look at a couple of typical Conservatives. First, there's this guy...

"Larry Pressler lies about wanting to raise the retirement age." 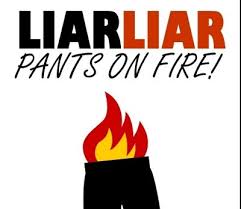 "Back in November, Fix the Debt member Larry Pressler told the National Journal that the rationale for his candidacy was the national deficit and getting a 'grand bargain,' which meant cutting Social Security in exchange for Republicans agreeing to some tax increases. That meant, he said, increasing the retirement age. Apparently, Pressler has now changed his mind, telling the Argus Leader that the solution is tweaking the payroll tax cap, and that if 'we don't do something like that, we would have to raise the retirement age, which I am not in favor of doing.' When the paper asked him why he had told the National Journal he advocated for the retirement age hike, Pressler responded: 'I was clearly misquoted...'" (For the rest of the story --> http://www.dailykos.com/story/2014/10/16/1336999/-Larry-Pressler-lies-about-wanting-to-raise-the-retirement-nbsp-age?detail=email)

And then there's one of the more practiced of prevaricators...

"Much of what Kansas Gov. Sam Brownback has told citizens amounts to a stack of lies.

"All politicians spin. They exaggerate and make selective use of facts and data. These are tricks of the trade.

"But I have never seen a public official lie as easily and as relentlessly as Kansas Gov. Sam Brownback.

"That sounds harsh, and it is possible that Brownback actually believes his own mythology. But much of what he has told the citizens of Kansas is flat out wrong.

"Brownback has lied about the fiscal conditions he inherited. He spins a fantasy about a low-tax utopia even as his state is exhausting its budget reserves, staring at more cuts in education, and not experiencing the promised economic rebound. He has salted his administration with sycophants who tell lies of their own.

"There’s the $876-in-the-bank lie, which Brownback has repeated in three state-of-the-state addresses, on national broadcasts, in multiple interviews and as recently as a September campaign debate. That’s the one where he inherited a measly $876 in the treasury and through his amazing governance converted it into a $500 million surplus in two years.

"Complete hokum. Money was flowing into the state treasury when Brownback took office in January 2011 because his predecessor, Democrat Mark Parkinson, signed into law a one-cent sales tax increase to rescue Kansas from the devastating effects of the 2008 recession. The state had $251 million in its bank account when Brownback was sworn in, and the revenue flow was strong until his income tax cuts kicked in..." (For more, go here --> http://www.kansascity.com/opinion/opn-columns-blogs/barbara-shelly/article2915118.html)

But where are the other lies and the lying liars who tell them? First, there's the gang over at Faux Snooze... Even though other countries know them for what they are... 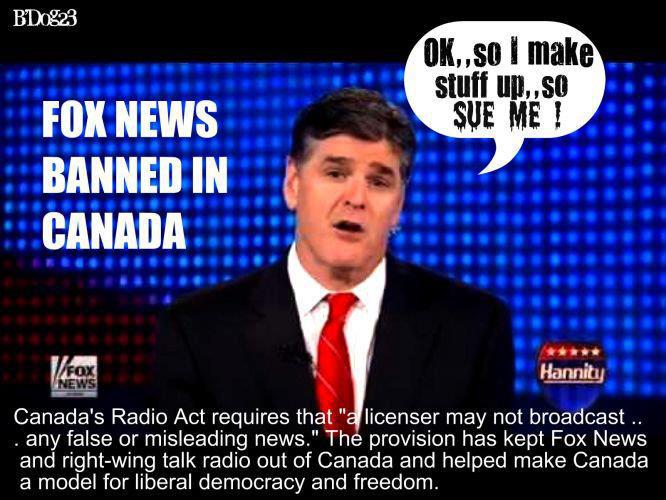 Then there are the Sheeplets with this tired old lie...

Because they can't help it, even the ones who want to live in our White House.

We know that the Cons lie every single time they open there mouths, but why DO they lie?  Because they have to.

If the Conservative "philosophy" was really about responsibility and all those rightwing Christian values they wouldn't have to lie.  But that's not what Conservatism is all about.

It's all about representing the greediest and wealthiest among us, eliminating the middle class, and destroying the poor -- everything else is smoke and mirrors.

Sen. David Vitter, speaking to the Louisiana Family Forum during his 2004 Senate race.
He won, but later confessed to frequenting prostitutes.