The GOP: Pests or Parasites?

By now, we're all familiar with the qualities of Conservatism -- hatred and stupidity.  In their hidey-hole, the GOP, we wonder how to categorize them: Pests or Parasites?

Pest: Person or thing that presents problems.
Parasite: Something that exists by taking from or depending on another.

Let's take a peek at the Conservatives in their natural habitat as our Vice President gives us a clue in describing the Cons' shock troops as pestilent...

"Biden Reportedly Calls Tea Party 'Crazy': 'They Have No Judgment.'"


"Vice President Joe Biden met in private with black clergy members in South Carolina today, and according to one report, Biden told them that the tea party is 'crazy' and very much unlike previous incarnations of the Republican Party.

"Someone who was in the room when Biden spoke provided information to CNN about the vice president’s comments. And Biden reportedly said, 'This is not your father’s Republican Party. This is a different breed of cat, man. I am not making a moral judgment, but I will tell you that they have no judgment.'

"He predicted that there will be zero consensus on any big issues for the rest of the Obama presidency if the GOP takes both chambers of Congress. Biden has previously said the tea party is 'anti-government' and so 'their ends are met best when nothing happens.'"

By the numbers though, the greedy Cons are definitely parasitical...

In Texas, Conservatives mix parasite and pest and come up with this...

"Texas AG Says 'It Does Not Matter' If Gay Marriage Benefits Children."

"Texas Attorney General and Republican gubernatorial candidate Greg Abbott argued in the state's Friday brief defending the gay marriage ban that it does not matter how the ban actually impacts children.

"Abbott wrote that as long as it's rational to believe that a law will further the state's interests, it does not matter if it actually does. He said that the same-sex marriage ban furthers the state's interest in encouraging couples of the opposite sex to have children.

"He said the state also wants to keep individuals from having kids out of wedlock, which he also believes a gay marriage ban will further..."

While in Missouri, the Mississippi of the North, Conservative pestilence reigns... 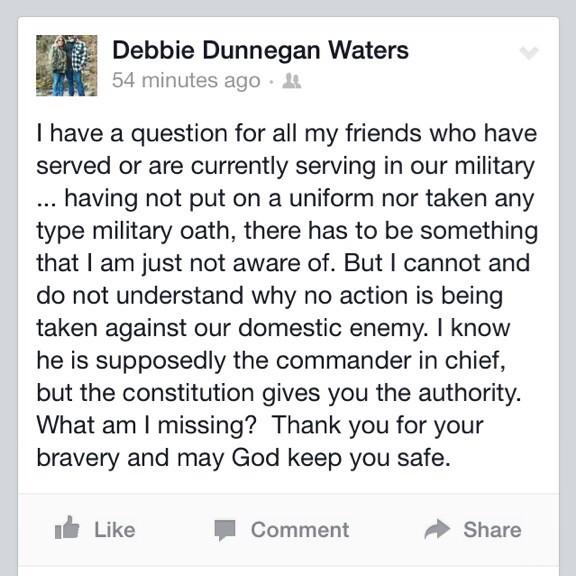 "An elected official in Missouri is trying to explain herself after penning a Facebook post that ponders why the military hasn't deposed President Barack Obama in a coup d'etat.

"Debbie Dunnegan Waters, a Republican serving as Jefferson County Recorder of Deeds, told the St. Louis Post-Dispatch she had 'no ill intent toward the president' when she asked why the military hasn't 'taken action against our domestic enemy,' who she identified as 'supposedly the commander in chief...'"

Then there are pests who are the CAUSE of pestilence...

Bringing us back to our original question, pests... 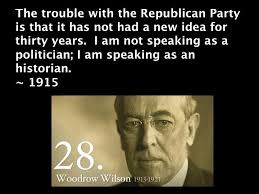 No, it's not your grandfather's Party, it's your great grandfather's. Conservatism is as evil now as it was for at least 30 years before President Wilson penned this.

With choices like this, who can truly decide which of two terrible definitions to pick?  Because their primary reason to exist is to promote the desires of the wealthiest and greediest among us, it's often hard to tell.

But when their efforts lead to wholesale theft, murder, misery, and hell for the rest of us the question is moot.

Pest or pestilence, they've been inflicting their misery upon us way too long and they've gotta go.

George W. Bush explaining his support for the corporate bailouts in TARP.