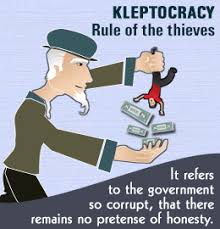 From Wikipedia: "Kleptocracy, alternatively cleptocracy or kleptarchy, (from Greek: κλέπτης - kleptēs, 'thief' and κράτος - kratos, 'power', 'rule', hence 'rule by thieves') is a form of political and government corruption where the government exists to increase the personal wealth and political power of its officials and the ruling class at the expense of the wider population, often with pretense of honest service..."

There isn't a single Low Information Voter that knows the effect of Bush's tax cuts on their wallets, the tax cuts that were meant for the rich, aka the "job creators," and here it is: 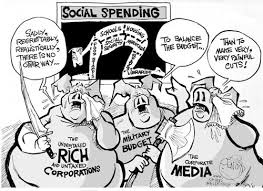 "Detroit Shuts Off Water to Residents but Not to Businesses Who Owe Millions."

"More than 15,000 households have had their taps turned off for being past due. Yet the bankrupt city hasn’t touched 40 businesses who owe $9.5 million in total..."

But that's just an isolated example and shouldn't be taken seriously...'cause the free market is always right! 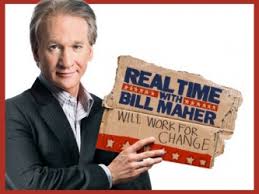 "Bill Maher closed this week's 'Real Time' by poking a stick at the notion that the free market is always right. Pointing out the hypocrisy of the right's adherence to that belief, he insisted, 'Big business is the new big government. It is the massive, unwieldy bureaucracy that just doesn't work.'

"Using the lack of real costumer service in big business as a jumping off point, Maher explained that the absence of choice due to any real government pushback on mergers has left our economy at the whim of people whose policy is to annoy you out of your money..."

Anyway, Amurica is the best and we love it just the way it is!

"Why People Are Organizing to End U.S. Empire."

"World history is filled with empires, e.g. the Roman and Byzantine empires, the European colonial empires, various ancient Iranian empires, the Arab Caliphate and Ottoman Empire, the Soviet Union to name a few. These historic empires have one thing in common: they no longer exist. As the lifecycle of empire wanes, rather than being a benefit to the home country, sustaining empire becomes more expensive than it is worth.

"While the US economy and military remain the largest in the world, the economy is faltering and losing its vitality. Chalmers Johnson, a CIA analyst who became a critic of the agency and author of a series on US Empire, writes:


"Thirty-five years from now, America's official century of being top dog (1945-2045) will have come to an end; its time may, in fact, be running out right now. We are likely to begin to look ever more like a giant version of England at the end of its imperial run, as we come face-to-face with, if not necessarily to terms with, our aging infrastructure, declining international clout, and sagging economy."

"The US began as a colony of European empires, especially of England, and then evolved into its own North American Empire..."

But what are the Conservatives up to anyway? 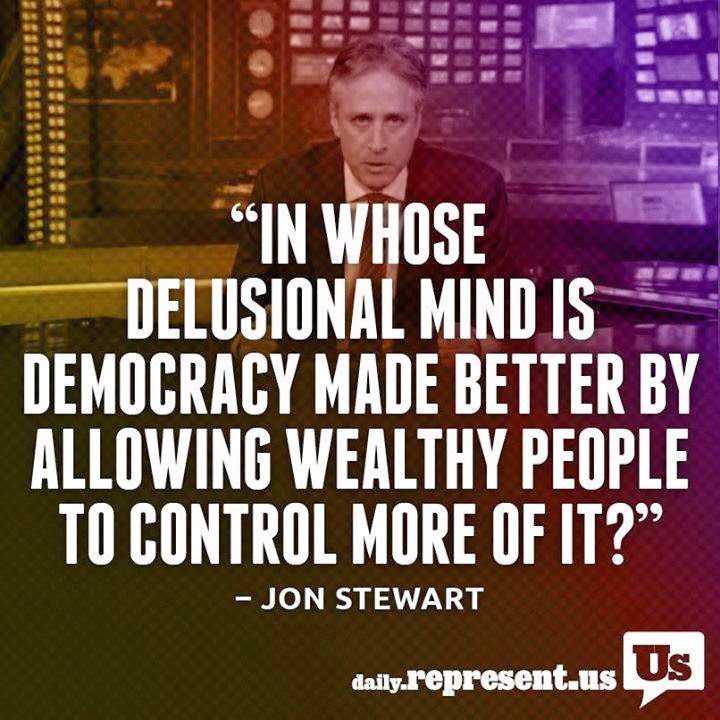 So Low Information Voters, they've picked your pocket and nothing will stop them from stealing you water if they want to...are you getting it yet?

When the middle class LIVs finally get it into their unconcerned skulls that Conservatism is a vast rightwing criminal empire maybe we'll start to reverse all the policies, laws, and decisions that they have shoved down our throats since the late forties.

Or we can criminalize Conservatism! 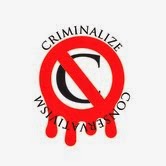 "The Republicans believe in the minimum wage -- the more minimum, the better."