The Red States: Dumb, Poor, And Lazy - Just Like The People They Hate 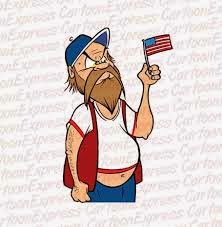 "States with more conservatives are considerably poorer than those with more liberals.  Conservative political affiliation is highly negatively correlated with income ( -.65) and even more so with hourly earnings (-.79)..."

"Using Gallup's information, The Atlantic's Richard Florida generated some great graphs which showed that the march of Conservatism across America is correlated with a number of variables including religiosity, poverty, education, and the income level of a given state. All in all the data is compelling..."

But, "Why do 'red states' have more poverty?"

"Americans do not have to guess what the country would be like if the small-government, conservative economic agenda were implemented on a national scale.

"Many Republican-controlled, predominantly Southern 'red states' already have. The result is not an abundance of prosperity from under taxed 'job creators,' as often touted in sound bites and on the conservative candidate campaign trail. Instead, according to the numbers, it’s quite the opposite.

"In Texas, for example, decades of Republican control, from the governor’s office down to state and local legislatures, has kept the Tea Party ideological model in place. And it has the highest poverty rate of 'any large industrial state,' according to Texas Politics data.

And the Cons make sure that their States are models for the New American Age of Feudalism:

While the Red State voters vote against their own best interests...

"Most GOP Voters Agree: THEY Can’t Survive on Min. Wage, But Also Refuse to Raise It." 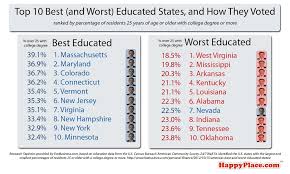 "However, only 37% of Republicans support actually raising it, compared with 74% of Democrats..."
And here's some more news about the Red States:

"'SHOCKING' New Study: Top 10 Laziest States in the Nation are ALL 'Red' States."


"The Center for Disease Control and Prevention has released their annual report on the physical activity of adults in the country, and the report paints a dismal picture. Barely half of the country manages to achieve the recommended 150-mintues of aerobic activity per week, while over a quarter reported no physical activity at all.

"Even amongst this dismal snapshot, however, there are stand-out states. While the percentages of the adult population reporting no physical activity in most states hovers around national average — Pennsylvania reports 26.4%, New York reports 26.3% — the most sluggish, laziest, and unhealthiest states are all located in the South, and all of them are Republican strongholds:

"Putting that 'Protestant Work Ethic' into keeping up their health, I see..." 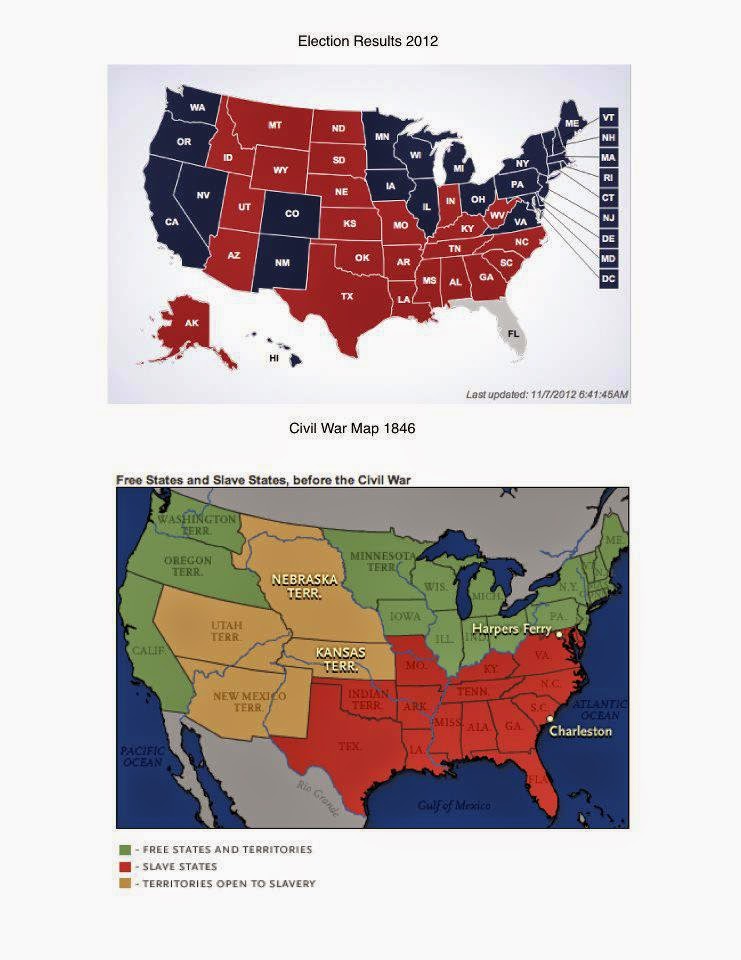 I think we'd better check the IQs in the Red States too...

Because their rulers do have a business model for their own people...maybe someone should warn them. 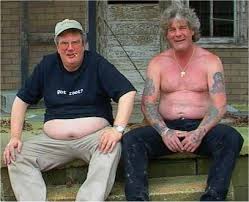 "It  is said that states are political laboratories for political ideologies. On that score, there are few states that better exemplify how the working class has been used as an unwitting pawn for the elites than Kansas. Today, Kansas is dealing with its worst fiscal crisis in living memory. How did it get here?

""Geographically, Kansas sits smack in the middle of the continent, which is appropriate given that for much of its history, the state has literally been all over the map. It was the hotbed for left-wing and socialist populism in the late 19th century. Pragmatic centrism was the rigor du jour in the 1980s. In the 1990s, Christian fundamentalism became the political ideology of the state’s most agitated citizens, especially after the high-profile anti-abortion protests of 1992.

"In the midterm elections of 1994, the Christian Right took all three leadership positions in the state’s legislature, and introduced what they called a 'Contract with Kansas,' which amounted to little more than a solemn pledge to execute more prisoners and save more fetuses. It was also the year Sam Brownback, the son of one of the wealthiest families in the state, was elected to the House of Representatives..." 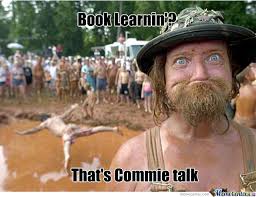 We hesitate in lumping the Red States into the Southern stew, and Indiana is known after all as the Mississippi of the North, but the fact remains that the Red States are full of transplanted Johnnie Rebs and they are the poorest, the worst-educated, and the most fanatical of our citizens.

Red State citizens in the North: Dumb, poor, and lazy -- just like their fellow morans in Dixie.

"Never underestimate the power of stupid people in large groups."