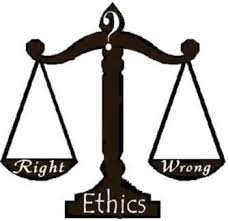 Americans forget their history 10 minutes after it happens, but do they remember the lies that got us into Iraq?  Someone running for the Senate dredges up those lies, and for many of us those lies were nothing more than criminal acts...

"Joni Ernst, an Iowa state senator running for the GOP nomination for U.S. senator, delivered a remarkable line in an interview with the Des Moines Register. Said Ernst: 'I do have reason to believe there were weapons of mass destruction in Iraq.'

"It’s a rewriting of history that demands a new definition of the word 'audacious.' Here is one of the most famous misstatements – decide on your own if you believe it was misinformation or an out-and-out lie – made in recent presidential history. In the eerie glow of fear in the years after 9/11, the George W. Bush administration was able to convince Congress and the American people, that Saddam Hussein had weapons of mass destruction and was ready to use them against the United States. No proof was produced – nothing solid, anyway. It was the sort of innocuous 'evidence,' shown privately to members of Congress, that was very much in the eye of the beholder. If you really wanted to believe the photos showed WMD, well, then, they did..."

And the guy that filled our airwaves with his lies about Iraq explains Conservative tax policy...

Granted, it's hard to separate theft from tax policy when Conservatives are passing laws...

Here's how taxation policy leads to outright theft with Trickle Down Economics...

What they say is a lie, of course.  But what happened afterwards revealed that the lie caused untold misery, and the propaganda about Trickle Down Economics should have been made illegal BEFORE our country started going down the tubes...

And when the Cons tell us how WE hate America, they reveal that their lies help cover up their criminal acts, those acts that are designed to increase our suffering, misery, and...death.

And the root of the problem is Conservative greed -- masquerading as social policy...

But with Conservative politicians, the distinction between morality and law is rather fuzzy... 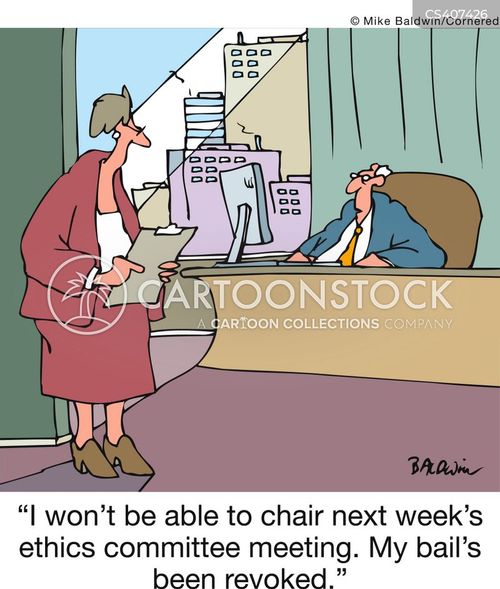 If that same organization dealt in lies, smears, and class warfare against those outside of the organization, we'd rush to criminalize it before it became too late.

Jack Gerard.  (President of the American Petroleum Institute, whose industry gets
$4 billion a year in tax breaks.)