After one of the most amazing defeats in American politics, the loss of an incumbent House Majority Leader in the primary election, the follow-up to the Eric Cantor loss is striking...

What happened to Cantor's own pollster?  How did he miss it by almost 50 percent? Mark Blumenthal and Ariel Edwards-Levy at Huffington.post tell us in their great piece, "HUFFPOLLSTER: Why Did Eric Cantor's Polling Get It So Wrong?" 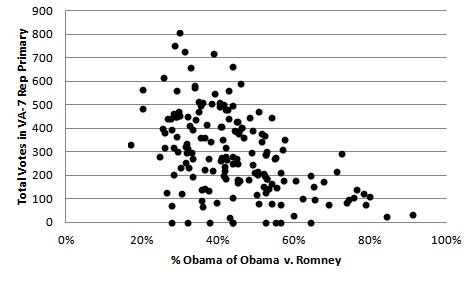 From Ryan Grim and Ashley Alman at Huffingtonpost.com, an article telling you all you needed to know about the heir apparent: "11 Things About Kevin McCarthy You Need To Know, Or Might As Well Know."

And Ed Mazza at the Huffington Post tells us how "Jon Stewart Can't Believe This Reason For Eric Cantor's Primary Loss."

Head on over to our Facebook site for more! (https://www.facebook.com/CriminalizeConservatism)