100 Things You Can Say To Irritate A Republican 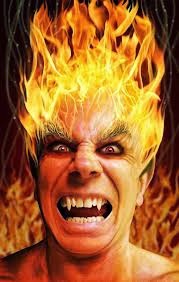 "Conservative Rhetoric" and "Objections Rebutted" are two Pages on the tabs on the top of our site, and today's post by Stephen D. Foster, Jr. at Addictinginfo.org, "100 Things You Can Say To Irritate A Republican," surely complements them when you're trying to hammer in some sense in the typical Conservative mind.:

"Conservatives are so easy to anger these days. Even the most insignificant statement can set off their tempers. If you want to enrage a conservative, I suggest saying the following: 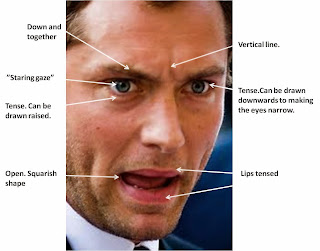 1. A Socialist wrote the Pledge of Allegiance.
2. Jesus healed the sick and helped the poor, for free.
3. Joseph McCarthy was an un-American, witch hunting sissy.
4. Jefferson Davis and Robert E. Lee were traitors.
5. The South lost the Civil War, get over it.
6. The Founding Fathers were liberals.
7. Fascism is a right-wing trait.
8. Sarah Palin is an idiot.
9. The Earth is round.
10. Reagan raised taxes eleven times as President. 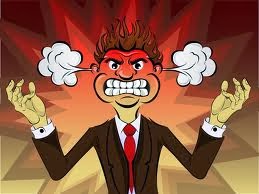 11. Reagan legalized abortion as Governor of California.
12. Nixon created the Environmental Protection Agency.
13. Ronald Reagan supported gun control.
14. Global warming is real.
15. Republicans hate illegal immigrants, unless they need their lawns mowed or their houses cleaned.
16. The military is a government-run institution, so why do Republicans approve the defense budget?
17. The Cold War is over and the Soviet Union no longer exists.
18. Paying taxes is patriotic.
19. Republicans: Peddling the same failed economic policies since 1880.
20. The Republican Party began as a liberal party. 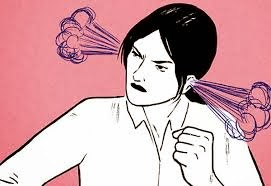 21. The Presidents’ full name is Barack Hussein Obama and he was born in the United States of America.
22. George W. Bush held hands with the King of Saudi Arabia.
23. President Obama saved the American auto industry, while Republicans wanted to destroy it.
24. Hate is not a Christian virtue.
25. Jesus was a liberal.
26. Republicans spend MORE money than Democrats.
27. Tea parties are for little girls.
28. Public schools educate all children; private schools are for indoctrinating children.
29. The Constitution is the law, NOT the Bible. 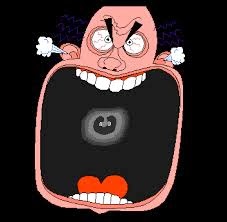 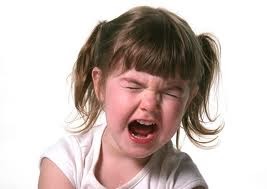 40. Social Security is solvent through 2038.
41. Health care is a right, not a product.
42. Roe v. Wade was a bipartisan ruling made by a conservative leaning Supreme Court.
43. G.O.P also stands for Gross Old Perverts.
44. The donkey shouldn’t be the Democratic mascot because Republicans are the real jackasses.
45. Barack Obama ordered the killing of Osama Bin Laden. It took him two and half years to do what Bush couldn’t do in eight.
46. Waterboarding IS torture.
47. 9/11 happened on George W. Bush’s watch, therefore he did NOT keep America safe.
48. Republicans invaded Iraq for oil, so Iraq should be allowed to invade Texas to get it back.
49. Separation of church and state is in the Constitution, it’s called the First Amendment. 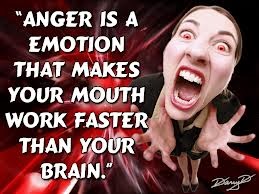 50. Muslims are protected by the Constitution, just as much as Christians.
51. Barack Obama is the first African-American President, get over it.
52. The Oval Office is NOT a “whites only” office.
53. America is a nation of immigrants, therefore we are all anchor babies.
54. The white race isn’t disappearing, it’s evolving.
55. God is a particle.
56. Evolution is real.
57. The Earth is 4.54 billion years old, not 6,000.
58. The Founding Fathers did not free the slaves.
59. The Revolution was NOT fought over slavery. 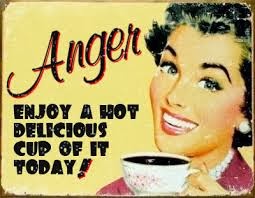 60. Paul Revere warned the Americans, NOT the British.
61. Federal law trumps state law.
62. The Civil War was about slavery, NOT state’s rights.
63. Corporations care more about profits than they do about people.
64. Getting out of a recession requires government spending.
65. Glenn Beck is a nut-job.
66. Republicans: Paranoid since 1932.
67. Republicans don’t want to pay for your birth control, but they want you to pay for their Viagra.
68. Republicans actually NEED Viagra.
69. Fox News is owned by an Australian and has a Saudi prince as an investor. 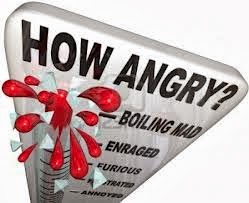 70. Republicans complain about immigrants taking American jobs, then freely give American jobs to foreigners overseas.
71. Republicans hate communism, so why do they refer to themselves as red states?
72. Labor unions built this country.
73. Republicans hold America hostage as a political strategy; the temper tantrum throwing kind of political strategy.
74. Jesus was a Jew, not a Christian.
75. When Republicans see black, they attack.
76. Inside every Republican is a Klansman or a Nazi waiting to bloom.
77. Republicans only care about children BEFORE they are born.
78. Republicans are hypocrites, they’re just too stupid to know it.
79. The Christian-Right boycotts movies that have violence, and then promotes guns and insurrection. 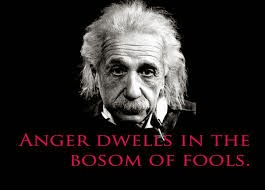 80. I think therefore I am NOT a Republican.
81. Republicans that oppose gay marriage are most likely in the closet themselves.
82. Churches should stay out of politics, or be taxed.
83. People are too poor to vote Republican.
84. Democrats think for themselves, Republicans form think tanks to do it for them.
85. Republicans hate education because they couldn’t hack it in school.
86. Greed is one of the seven deadly sins and Republicans wallow in it.
87. A little socialism on the Left is better than a little fascism on the Right.
88. The current corporate tax rate is the lowest in 60 years, so stop whining about it being too high.
89. Republicans: Anti-Gay Marriage, Pro-Lesbian sex. 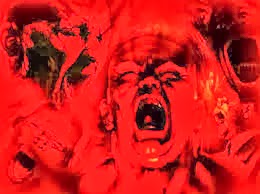 90. Republicans: Terrorizing the American people since 1981.
91. Republicans have their own terrorists, just look up Timothy McVeigh.
92. Republicans love outsourcing, just ask the Chinese Communists.
93. The Republican answer to the oil spill was to apologize to BP, a foreign oil company.
94. Democrats will be working hard to bring jobs to Americans, while the Republicans tea bag each other in the middle of the aisles.
95. Voter disenfranchisement is immoral and un-American, that’s why Republicans do it.
96. Republicans would let your house burn down unless you pay them to put it out.
97. Democrats want to take care of the sick. Republicans take their credit cards and then deny them medical attention.
98. Republicans say teachers are union thugs, then proceed to rape and mug the entire middle class on behalf of corporations.
99. Republicans think rape isn’t a crime, but miscarriages are.
100. Republicans are idiots and arguing with them is a waste of time! 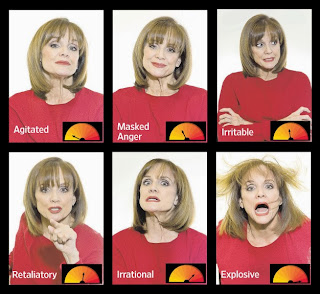 "Bottom line? If you want to anger a conservative, tell them the truth." 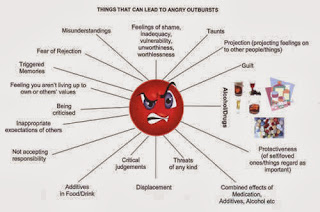 The author's intent in writing his piece was humorous, but sometimes the truth hurts as well as angers, and if a Sheeplet were to analyze the list, a Sheeplet with any intelligence and compassion (yes, that is a tall order), then it would soon become evident that the Republicans and their Conservative benefactors have to lie to voters to obtain power - and to retain it.

Blatant lying is the only way in a participatory democracy that the Elites' desire to rule the rest of  us can be hidden successfully - these day's under the masks of  "states' rights," "personal responsibility," "right to life," "fiscal responsibility," or any of the other faux slogans that the Conservatives and their propagandists and fellow travelers can use to explain themselves to the 98 percent without exposing their criminality, lust for power, and greed.

Their targets are the uninformed voter, those ruled by the Authoritarian impulse, and the ecumenical Christians.

With a little editing, most of the 100 statements could feature in a campaign ad next year to unseat the GOP on a national and a local level, the emphasis on the criminality of the Conservatives hiding behind the curtain of a political "party" to disguise the desires of the largest criminal syndicate known to man - to rule. 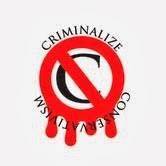 
“The earth is a great piece of stupidity.”