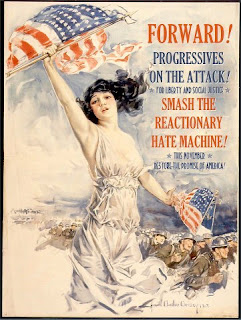 In a scenario adding just another scrap of evidence to a vast collection of facts illuminating the criminality of the organized Conservative criminal conspiracy against America, Economist Paul Krugman wrote the following article in the New York Times:

"First, obstruct any and all efforts to strengthen the economy, then exploit the economy’s weakness for political gain. If this strategy sounds cynical, that’s because it is. Yet it’s the G.O.P.’s best chance for victory in November."

And how do the Conservatives do this?  Mr. Krugman:

"Does anyone remember the American Jobs Act? A year ago President Obama proposed boosting the economy with a combination of tax cuts and spending increases, aimed in particular at sustaining state and local government employment. Independent analysts reacted favorably. For example, the consulting firm Macroeconomic Advisers estimated that the act would add 1.3 million jobs by the end of 2012.

"There were good reasons for these positive assessments. Although you’d never know it from political debate, worldwide experience since the financial crisis struck in 2008 has overwhelmingly confirmed the proposition that fiscal policy “works,” that temporary increases in spending boost employment in a depressed economy (and that spending cuts increase unemployment). The Jobs Act would have been just what the doctor ordered.

But the bill went nowhere, of course, blocked by Republicans in Congress. And now, having prevented Mr. Obama from implementing any of his policies, those same Republicans are pointing to disappointing job numbers and declaring that the president’s policies have failed.
"Right now Mitt Romney has an advertising blitz under way in which he attacks Mr. Obama for possible cuts in defense spending — cuts, by the way, that were mandated by an agreement forced on the president by House Republicans last year. And why is Mr. Romney denouncing these cuts? Because, he says, they would cost jobs! 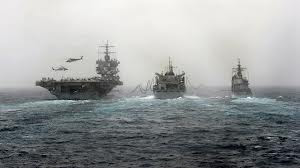 "This is classic 'weaponized Keynesianism' — the claim that government spending can’t create jobs unless the money goes to defense contractors, in which case it’s the lifeblood of the economy. And no, it doesn’t make any sense.
"What about the argument, which I hear all the time, that Mr. Obama should have fixed the economy long ago? The claim goes like this: during his first two years in office Mr. Obama had a majority in Congress that would have let him do anything he wanted, so he’s had his chance.
"The short answer is, you’ve got to be kidding.
"As anyone who was paying attention knows, the period during which Democrats controlled both houses of Congress was marked by unprecedented obstructionism in the Senate. The filibuster, formerly a tactic reserved for rare occasions, became standard operating procedure; in practice, it became impossible to pass anything without 60 votes. And Democrats had those 60 votes for only a few months. Should they have tried to push through a major new economic program during that narrow window? In retrospect, yes — but that doesn’t change the reality that for most of Mr. Obama’s time in office U.S. fiscal policy has been defined not by the president’s plans but by Republican stonewalling. 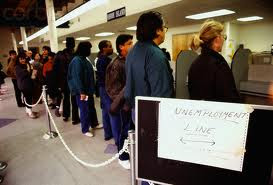 "The most important consequence of that stonewalling, I’d argue, has been the failure to extend much-needed aid to state and local governments. Lacking that aid, these governments have been forced to lay off hundreds of thousands of schoolteachers and other workers, and those layoffs are a major reason the job numbers have been disappointing. Since bottoming out a year after Mr. Obama took office, private-sector employment has risen by 4.6 million; but government employment, which normally rises more or less in line with population growth, has instead fallen by 571,000.
"Put it this way: When Republicans took control of the House, they declared that their economic philosophy was 'cut and grow' — cut government, and the economy will prosper. And thanks to their scorched-earth tactics, we’ve actually had the cuts they wanted. But the promised growth has failed to materialize — and they want to make that failure Mr. Obama’s fault."
And Mr. Krugman concludes:
"And what happens if the strategy of obstruct-and-exploit succeeds? Is this the shape of politics to come? If so, America will have gone a long way toward becoming an ungovernable banana republic." 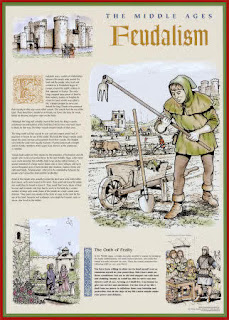