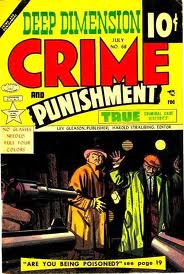 As stated in the page under the tab, The Purpose of This Blog, "This blog shall be concerned with publishing items that add to the empirical evidence showing Conservatism to be criminal in every moral and legal sense of the word, supporting the conclusion that the only way to bring a halt to these criminals is to criminalize them and to halt their anti-democratic activities, to bring a halt to their conspiracy forever.

"Implementation and punishment I leave to judicial and other legal minds. The moral rationale of resorting to vigilante action with its attendant tar and feathering and lynching in the absence of legal remedies I refer the reader to the activities of Boston's Joyce, Jnr. In the adjoining tab.

"I only point out the problem, it is for others wiser than I to formulate solutions. "He that questioneth much, shall learn much, and content much; but especially, if he apply his questions to the skill of the persons whom he asketh; for he shall give them occasion, to please themselves in speaking, and himself shall continually gather knowledge. But let his questions not be troublesome; for that is fit for a poser. And let him be sure to leave other men, their turns to speak." Francis Bacon." 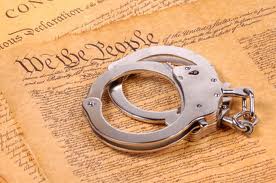 "Amendments may be proposed by either two-thirds of both houses of the United States Congress or by a national convention. This convention can be assembled at the request of the legislatures of at least two-thirds of the several states.

"To become part of the Constitution, amendments must then be ratified either by approval of the legislatures of three-fourths of the states or ratifying conventions held in three-fourths of the states. Congress has discretion as to which method of ratification should be used. Any amendment so ratified becomes a valid part of the constitution, provided that no state 'shall be deprived of its equal Suffrage in the senate,' without its consent."

From the anonymous commentor:

"Section 1. After one month from the ratification of this article the legality of the criminal conspiracy and organization masking under the conterfeit political philosophy called Conservatism and all the practices associated with the crime and criminality of Conservatism within, the importation thereof into, or the exportation thereof from the United States and all territory subject to the jurisdiction thereof for the Peoples' purposes is hereby prohibited.

"Section 2. As an exception to the First Amendment provisions or any other provisions or amendments herein protecting the civil rights of convicted Conservative criminals the Congress shall have power to enforce this article by appropriate legislation." 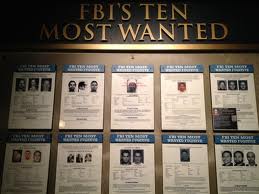 While the language of "Anonymous's" suggestion is obviously flawed legally, the patriotic spirit of this contribution to criminalizing Conservatism cannot be diminished.  Radical changes to any political system comes from legislative change, judicial ruling, executive mandate - legal and not - or revolutionary - and sometimes bloody - action.

"Anonymous" has certainly suggested one of the least violent of solutions. 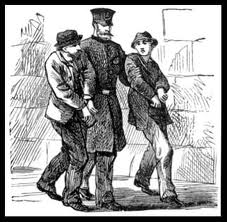