Three Strikes And You're Out 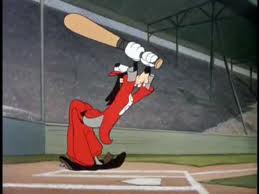 It isn't often that Conservatives betray their self interests to an extent that the media is surprised by statements from Conservative leaders, but three notable incidents spring to mind: the first from Hyman Greenspan just three years after stepping down from the Federal Reserve, but too late to prevent the country from entering the second Great Depression in less than a hundred years; the second from Sandy Weill, as noted in a recent posting, a former employer of the undersigned, the mail impetus in killing the Glass-Steagall Act, the only thing separating banks from Wall Street; and one of the more mentally and psychologically challenged Republican legislatures in Washington D.C., Senator Jon Kyl, when decrying President Obama's call for help for the Middle Class. 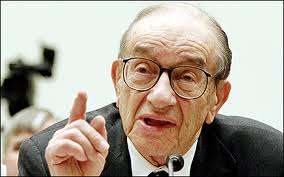 "...almost three years after stepping down as chairman of the Federal Reserve, a humbled Mr. Greenspan admitted that he had put too much faith in the self-correcting power of free markets and had failed to anticipate the self-destructive power of wanton mortgage lending.

“'Those of us who have looked to the self-interest of lending institutions to protect shareholders’ equity, myself included, are in a state of shocked disbelief,' he told the House Committee on Oversight and Government Reform.'" (http://www.nytimes.com/2008/10/24/business/economy/24panel.html) 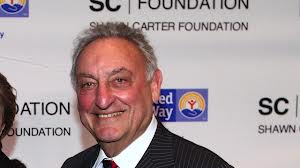 "For years, Sanford J. Weill aggressively pushed a 'bigger is better' philosophy in banking, turning Citigroup into a financial behemoth through a series of ever-larger deals.

"Now, the empire builder wants to break up the banks.


"On Wednesday, Mr. Weill called for a wall between a bank's deposit-taking operations and its risky trading businesses.   In other words, he would like to resurrect the regulation that he once fought.

“'What we should probably do is go and split up investment banking from banking,' Mr. Weill, the former chief executive of Citigroup, told CNBC.  'Have banks do something that’s not going to risk the taxpayer dollars, that’s not going to be too big to fail.'” (http://dealbook.nytimes.com/2012/07/25/weill-calls-for-splitting-up-big-banks/)

"Declaring that the use of the phrase 'middle class' is 'misguided and wrong and even dangerous,' Kyl argued in a Senate floor speech that (President) Obama is 'spreading economic resentment [that] weakens American values' and ignoring 'the uniquely meritocratic basis of our society.'

“'We have a president who talks incessantly about class, particularly the middle class,' Kyl said.

"'I just think the whole discussion of class is wrong. It's not what we do here in America,' said Kyl, the Senate minority whip.  He added, 'I don't think there's anything called "middle class values" that are different from the values of other people in this country.  Tell me what's different about the values of someone who the president identifies as middle class?'" (http://www.huffingtonpost.com/2012/07/23/jon-kyl-middle-class-obama_n_1696826.html) 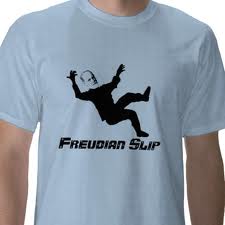 When Conservatives blurt out the truth, consciously or not, no one who understands their underlying motives in protecting the wealthy class is surprised.

The surprise should be that more of us don't realize that thier aims are to create a society where the rich can rule as robber barons, unhampered by laws, and unrestricted by common values of decency and democratic cooperation.

Bret Harte (American writer and poet who helped create the local-color school in American
fiction, known for "The Luck of Roaring Camp" and "The Outcasts of Poker Flat." 1836-1902