Back To The Future, Part IV - Conservatism Criminalized! 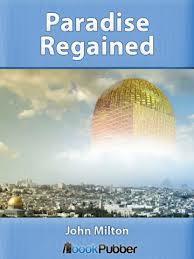 "Ain't gonna need to tell the truth, tell no lie
Everything you think,do and say
Is in the pill you took today..."

"On June 12, 2125 the lawsuit that hit the federal court at the same time a bill in Congress lay in wait called "Conservatism Criminalized" was passed in favor of the litigants,the People of the United States of America, by a vote of 4 to 0.

"The unusual quorum of four voting justices was a result of the mysterious disappearance of five conservative Justices after a meeting at Rush Limbaugh University in Tupelo, Mississippi last spring when it was believed by authorities that the five Conservative quislings had been abducted by Progressive activists.

"No ransom letters had been sent by the abductors, and it is believed by a spokesman from Homeland Security that they will be returned, now that the decision by the Court has been announced.  Rumors that the five justices had been coerced to submit letters of resignation through the same "enhanced interrogation" methods that they had approved at the turn of the century could not be confirmed yet.

"The suit itemized over seven hundred instances of Conservative criminal acts going back to Federalist President John Adam's infamous "Alien And Sedition Acts" passed in 1798, making it a crime to publish "false, scandalous, and malicious writing" against the government "or certain officials," and Conservative attorneys were beaten back in their repeated claims that Conservatism "was a political philosophy," and not a criminal cartel hiding behind such front groups as the Republican Party, the Heritage Group, the Federalist society, or the Chamber of Commerce.

"Their attempts to claim protection under the 1st Amendment were also squelched under the relentless questioning of Justice Chelsea Clinton-Joyce, Jr., provided the comparison between seditious Conservative propaganda and forms of speech used by drug dealers to ply their wares outside middle schools, snaring children into lives of poverty, crime, and even death.

"The court's rulings also shot down Conservative counsel's claim that the elimination of the GOP would only lead to the existence of a sole party in the United States, by showing that the statement was an obvious logical fallacy of "Hasty Generalization," among many others, and further noting that the intellectual limitations of the Conservative attorneys in voicing this rationale was "too stupid to even consider," especially when it was public knowledge that hundreds of political parties in the country, and the world, existed independent of the Democratic Party.

"Associate Justice Chow-Lin Bugliosi, granddaughter of Nobel Peace Prize laureate Vincent Bugliosi, whose book The Betrayal of America, exposed the conspiracy of prior Supreme Court Justices Rehnquist, O'Connor, Thomas, Scalia, and Kennedy in the infamous Bush v. Gore case (that is now required reading for 6th graders in private and public schools), stated that even environmental and labor interests battle in the political arena from time to time.

"The final plea from the Conservatives, that a judgment against them would guarantee passage of the Criminalization of Conservatism Act pending in Congress, thus leading to radical legislation "harmful to the interests of the People of the United States" was hooted down in derision by all of the Obama-appointed justices.

"At first, the Court promised to revisit this argument after a few years to determine if the claim had credibility, but returned later in the afternoon, rejecting this plea when it found that the legislation passed, contrary to harming the Nation, actually benefited the country, as well as the rest of the world. 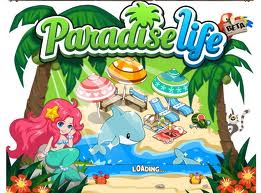 "(The Court also reserved judgement of the following bills, scheduled for debate in Congress.) 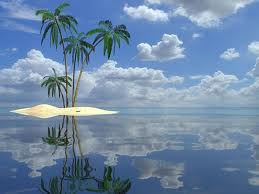 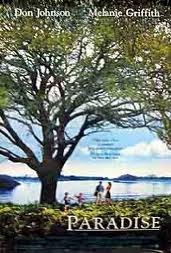 "George Will, one of the last Conservatives to be tried and convicted of Conservative Crimes Against The People, had to admit that the "sequestering" of the infamous "Conservative Five" justices before the hearing by Progressive activists had a viable precedent in Western Massachusetts before the Revolution, when angry Colonists detained judges in the pay of the British government. Wills' sentence was reduced from twenty to ten years for his candor, by the leniency the court felt for the one-time Conservative consigliere, the sentence to be carried out in the holding pens in Paraguay before being sent with the other thousands of convicted  Conservative leaders to newly constructed prison facilities in Uganda, Afghanistan, and the Antartica.

"Re-education camps for the intellectually-challenged and psychologically-impaired Conservative followers will be funded with the sale of assets from the convicted leadership."

From the pen of the brilliant P. G. Wodehouse