Conservative Union Bashers And The Fools They Convince 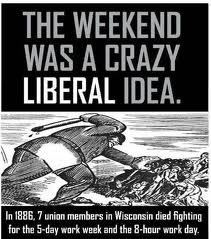 Phillyburbs.com wrote about the sad success Conservatives, or "frauds," have had with what they term "the fools," "...those who are convinced by the frauds to go against their own interests by attacking other members of the middle class who belong to unions," in an article titled Union bashing frauds and the fools they convince

"Second, as so many...writers have rejoiced, union membership is in substantial decline as powerful companies and now Republican-controlled governments attempt to break any semblance of union power.  But such union critics also should notice and acknowledge that as unions have declined over the last 30-plus years, the income of the entire bottom 90 percent of all Americans has stagnated.  Notice that I didn’t say that just the income of blue-collar Americans has stagnated; instead, even as the top 10 percent (and even more so, the top 1 percent) has flourished, EVERYBODY ELSE has stagnated or declined.  Instead of consistently raising the bar for labor compensation, so that the benefits of increased technology and productivity are shared between labor and management/capital, unchecked corporate power is keeping virtually ALL of these benefits for shareholders and top management. 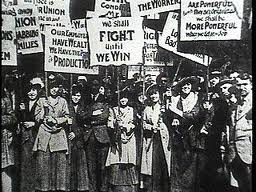 "Until recently, unions remained strong in the public sector, and union power had continued to raise the compensation bar in that sector.  Some reasonable people might believe that teacher salaries and benefits are too high.  But what is undoubtedly true is that the reason such compensation seems high is that the rest of America’s labor force has lagged behind.  So the combined forces of big business and their Republican politicos are accomplishing a long-term goal: having defeated private sector unions by threats of relocating to non-union states or outsourcing abroad, these same oligarchs are working their magic on public unions.  But for this last task, they’re actually using humbled private sector workers to do their bidding. They’re pitting the unions against, well, everybody else."

To complete the quote that started this post, "In this regard, there are only frauds and fools.  The frauds know that unions have benefited, and continue to benefit, middle-class Americans, but they’re trying to convince others that unions are bad.  The fools are those who are convinced by the frauds to go against their own interests by attacking other members of the middle class who belong to unions.  And the media help the frauds convince the fools by endlessly repeating the same discredited arguments and depicting the same prejudiced nonsense in political cartoons.

"If you’re not a fat cat fraud who has something to gain by busting unions, think twice before attacking your neighbors — teachers, school bus drivers, or other middle class workers who happen to belong to unions.  Unions are by no means perfect; but over the last 30 years, hurting them has actually hurt you." 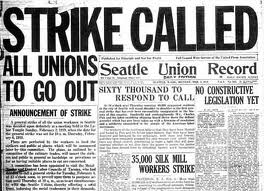 Despite a veto by President Truman, the GOP-dominated 1946 Congress enacted the Taft-Hartley Act, which banned secondary boycotts and closed shops, and made union leaders liable for strike-related damages...We must repeal Taft-Hartley, but can only do so by electing huge Democratic majorities in Congress without the inclusion of Blue-Dog and other Quisling-DINO*-Democrats.

*Democrat In Name Only

We would do well to memorize the following quotes and teach them to our children: 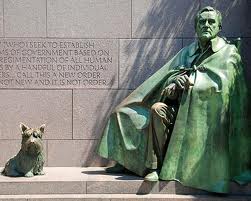 "No business which depends for existence on paying less than living wages to its workers has any right to continue in this country.  By living wages I mean more than a subsistence level.  I mean the wages of decent living." 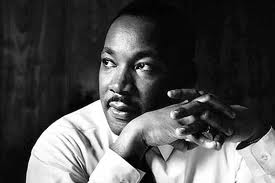 "I'm our glorious fight for civil rights, we must guard against being fooled by false slogans, as 'right to work.'  It provides no rights and no work . Its purpose is to destroy labor unions and the freedom of collective bargaining.  We demand this fraud be stopped." 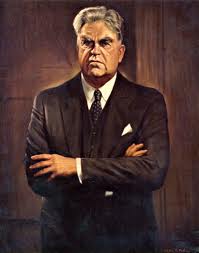 "Let the workers organize.  Let the toilers assemble.  Let their crystallized voice proclaim their injustices and demand their privileges.  Let all thoughtful citizens sustain them, for the future of labor is the future of America."


"None are so old as those who have outlived enthusiasm."